KDDI announces today that the first mobile tower in Japan to use Starlink has started commercial operation in Hatsushima, a remote island in Sagami Bay. Starting with this location, KDDI will expand its coverage to 1,200 remote towers in order to pursue its vision to bring an urban mobile experience to its rural customers.

KDDI has been conducting technical demonstrations of Starlink including for use in mobile backhaul since 2021. In order to ensure sufficient quality for cellular service with voice and data, Starlink has met the company's network technical guidelines in latency, jitters and uplink/downlink bandwidths. KDDI has completed its evaluation of Starlink and confirmed the conformance in customer experience that could be comparable to that of optical fiber. 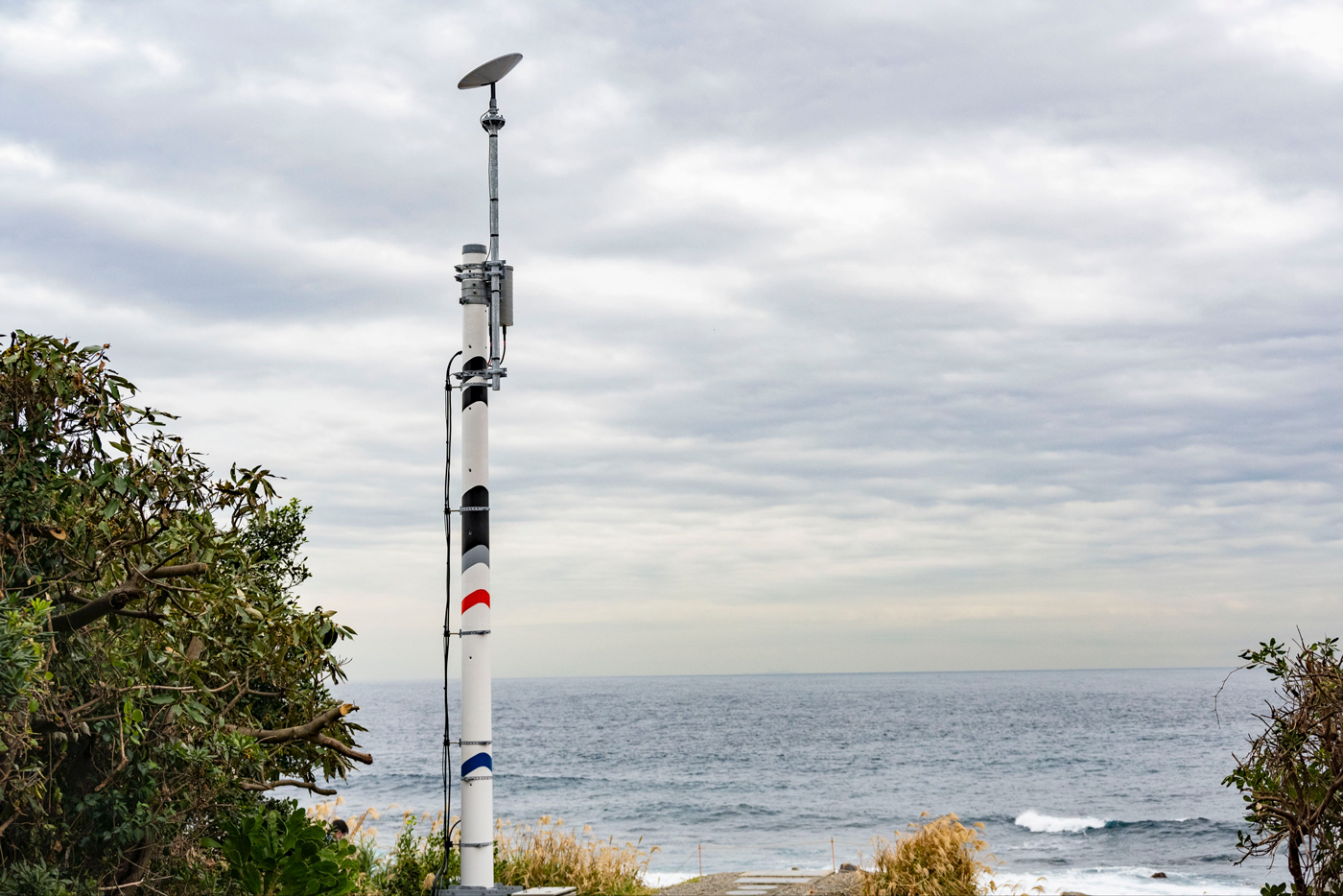 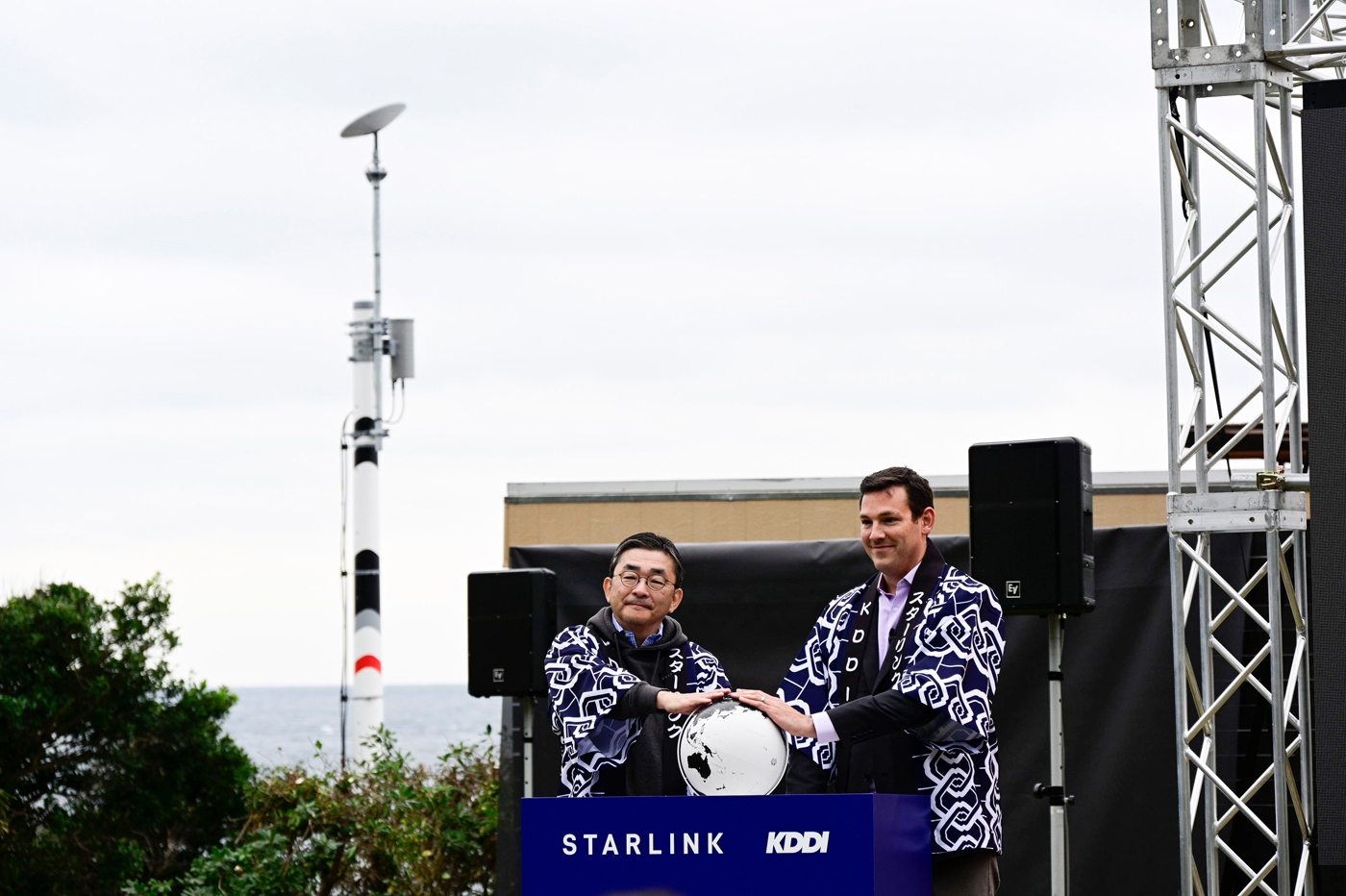 KDDI will also offer Starlink Business to enterprise and civil government customers this year. With Japan having more than 16,000 mountains and 6,000 islands, with Starlink KDDI is now able to bring a new dimension of connectivity to Japanese society.

KDDI, succeeded in receiving the world's first trans-Pacific television relay in 1963, has been contributing to the development of satellite communications as a pioneer for more than 50 years, including those for disaster recovery, for data links to vessels and aircrafts, and for international video transmission.

In order to build a resilient future society that supports Japan's economic development and that provides solutions to social issues, KDDI has raised "KDDI VISION 2030", aiming for the creation of a society in which anyone can make their dreams a reality, by enhancing the power to connect.