KDDI will begin offering Starlink connectivity to its enterprise and civil government customers later this year as part of a deal recently completed.

Developed by SpaceX, Starlink provides high-speed, low-latency broadband internet around the world. With satellites positioned in low-Earth orbit at an altitude of 550 km, over 65 times closer than conventional geostationary satellites, Starlink achieves significantly lower latency and higher transmission speeds for its end users. Starlink began offering service two years ago, and this summer Starlink introduced its maritime service, which provides high-speed, low-latency internet while at sea.

Under the agreement, KDDI will act as "authorized Starlink integrator," enhancing the company's ability to deliver best-in-class network service to its customers who require stable, reliable connectivity in rural and remote areas, even during events such as natural disasters. KDDI has been conducting technical demonstrations of Starlink in Japan since 2021, which have proven the service's quality and performance, including for use in mobile backhaul.

"Starlink's unmatched performance is a great fit for our persistent endeavor to bring the urban mobile experience to rural customers," said Makoto Takahashi, President of KDDI. "With Japan having more than 16,000 mountains and 6,000 islands, Starlink's industry-leading satellite constellation is uniquely suited to provide Japanese enterprises with reliable, sustainable internet connectivity, even in times of natural disaster."

"We're excited to provide a new dimension of connectivity to KDDI's customers that require reliable high-speed, low-latency internet on land and at sea," said SpaceX Vice President of Starlink Sales Jonathan Hofeller. "Having recently launched Starlink in the country, we look forward to offering a powerful solution that we've seen provide critical connectivity in the over 40 countries Starlink is available in." 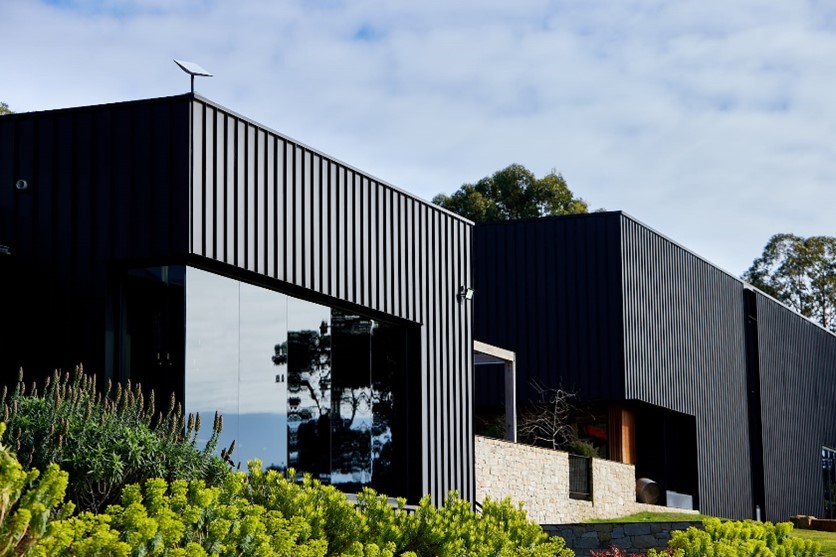 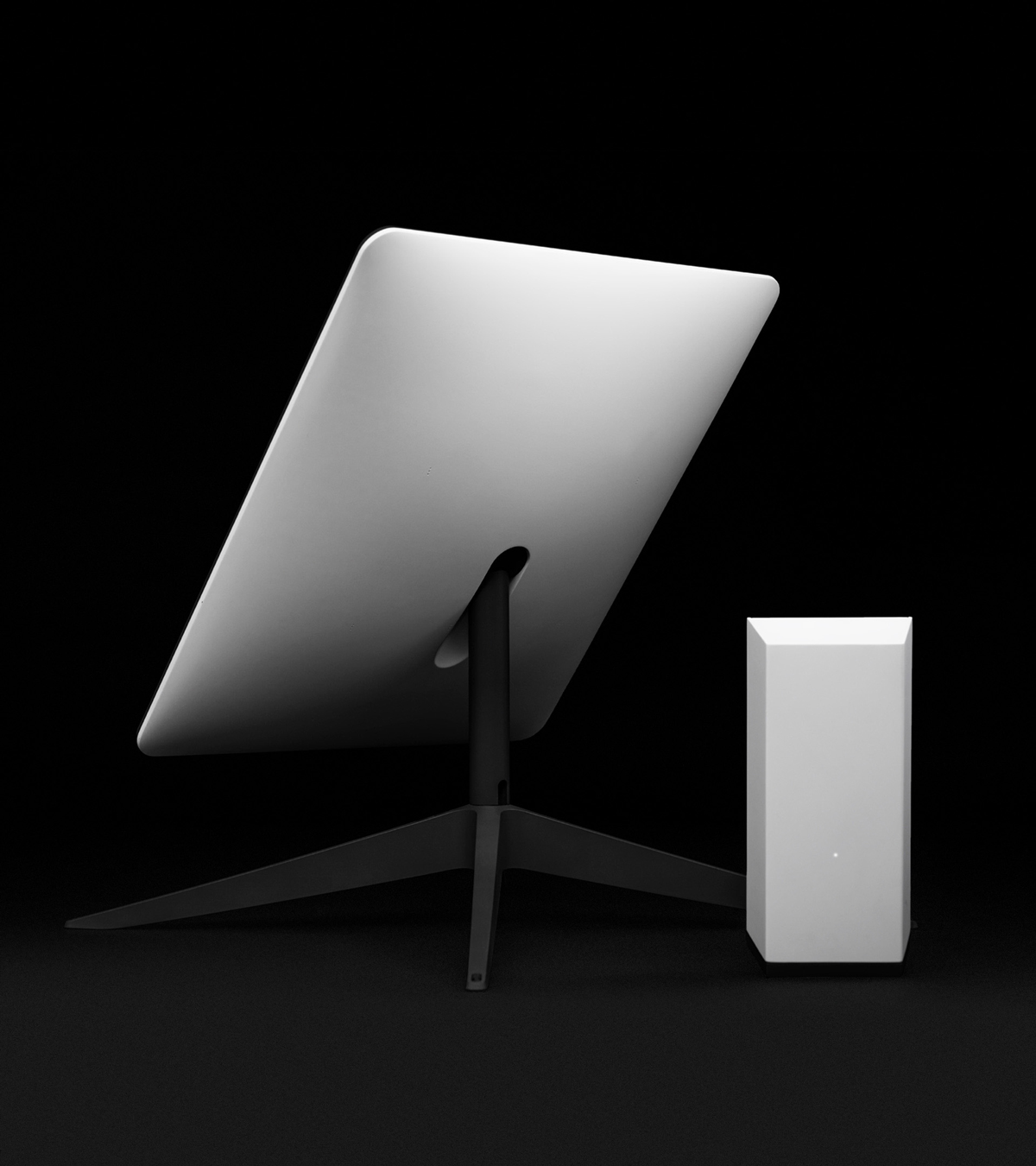 KDDI, succeeded in receiving the world's first trans-Pacific television relay in 1963, has been contributing to the development of satellite communications as a pioneer for more than 50 years, including those for disaster recovery, for data links to vessels and aircrafts, and for international video transmission.

In order to build a resilient future society that supports Japan's economic development and that provides solutions to social issues, KDDI has raised "KDDI VISION 2030", aiming for the creation of a society in which anyone can make their dreams a reality, by enhancing the power to connect.