Back to News Title 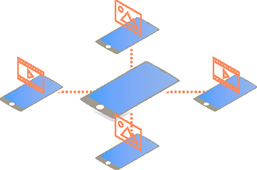 Born 1967. Established Tokujin Yoshioka Inc. in 2000. From design to architecture and art, his modern and innovative creations in a wide range of disciplines have received high accolades in Japan and abroad and his works, which transcend the boundaries of design, are highly praised worldwide. His works are on permanent display in the Museum of Modern Art in New York and other major art museums around the world. He was awarded 2007's Design Miami/Designer of the Year award, appeared in the TBS documentary program, "Jonetsu Tairiku", and has been named one of the "100 most respected Japanese in the world" by the Japanese version Newsweek magazine. 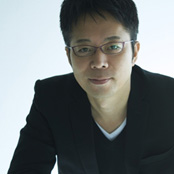